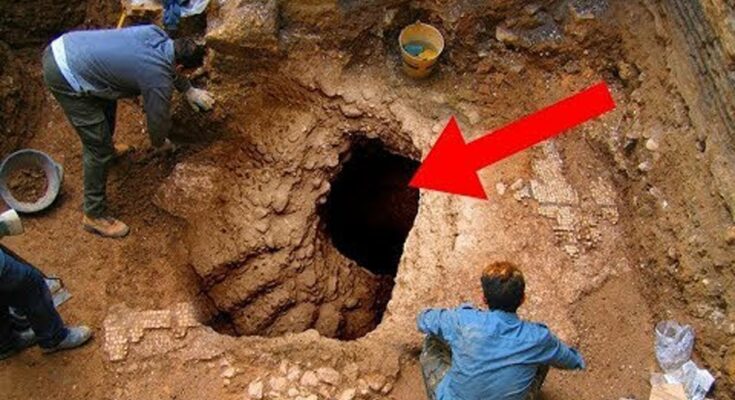 Promotion/Sponsorship- workforrti@gmail.com #RAHASYATvIndia
From 5 missing children to a strange global epidemic, here are 9 of the most bizarre mysteries that still haven’t been solved.

9. THE SODDER CHILDREN
On what seemed like a normal Christmas Eve in 1945, in Fayetteville, West Virginia, couple George and Jennie Sodder and their 9 kids went to bed, eager for Christmas morning!! A fire broke out around one o’clock A.M., and George, Jennie, and four of the kids escaped.

8. CRYPTIC COP KILLER
On September 7, 1959, Officer Douglas Eugene Cantrill of the Davis, California Police Department was killed in the line of duty near a railroad track in a residential part of town. A young couple discovered his slain body in his patrol car, which was still running with its lights on. Officer Cantrill was sitting in the front seat with his legs hanging out the open door, a single bullet through the heart, and his .38 caliber pistol on the ground.

7. Dyatlov Pass Incident
A group of 10 young-but experienced, cross-country skiers, trekked into the Ural Mountains near Yekaterinburg, Russia for what was supposed to be a three-week trip to Mount Ortorten. What happened to them remains one of the greatest mysteries of all time.

6. Maura Murray’s Disappearance
On February 9, 2004, 21-year-old nursing student Maura Murray packed up her dorm room belongings, withdrew cash from an ATM, and hit the road. She emailed one of her professors, explaining that there was a death in the family, although there wasn’t, and that she would be gone for a week. Her 1996 Saturn was found crashed into a tree in Woodsville, New Hampshire.

5. THE HAVANA EMBASSY MYSTERY
In late 2016, CIA agents posing as American diplomats in Havana, Cuba experienced an array of bizarre symptoms, including loud, mechanical sounds akin to chirping crickets. The individuals were ultimately treated for hearing loss, nausea, headaches, and other concussion-like symptoms.

4. Sleeping Sickness Epidemic
Starting in the winter of 1916-17, a strange neurological sickness called Encephalitis lethargica began spreading across Europe and, eventually, elsewhere. It’s estimated that over one million people were afflicted with the condition during this unexplainable period, which lasted into the 1930s.

3. ROMANS IN BRAZIL
In 1982, a marine archaeologist named Robert Marx discovered around 200 intact Roman jars, or amphorae, on the seafloor about 15 miles off the shore of Brazil’s Guanabara Bay. The presence of amphorae, which were used as shipping containers, often indicates that a Roman shipwreck is nearby, leading to the shocking idea that the Ancient Romans may have reached the Americas hundreds of years before the earliest European explorers were known to arrive there.

2. The Pollock Sisters
In 1957, sisters Joanna and Jacqueline Pollock tragically died when they were hit by a car in the small English town of Hexham. A year after the accident, their devastated parents went on to have twin girls, named Gillian and Jennifer. John, the twins’ father, had predicted that Joanna and Jacqueline would be “reborn” through the new babies, and at first, his wife, Florence, was skeptical of this idea.

1. A Vanished Family
When the swimming pool belonging to the Salomons, a Northridge, California family of four, overflowed and spilled into the neighbor’s yard in 1982, nearby residents realized that the home’s occupants had vanished. 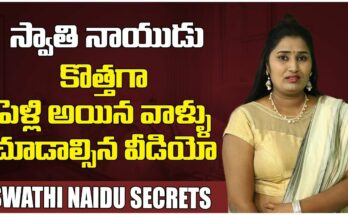 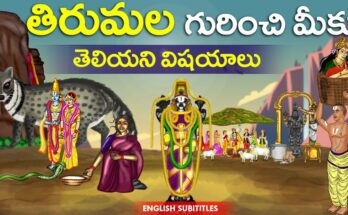 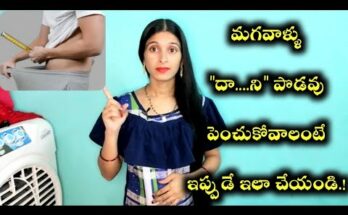