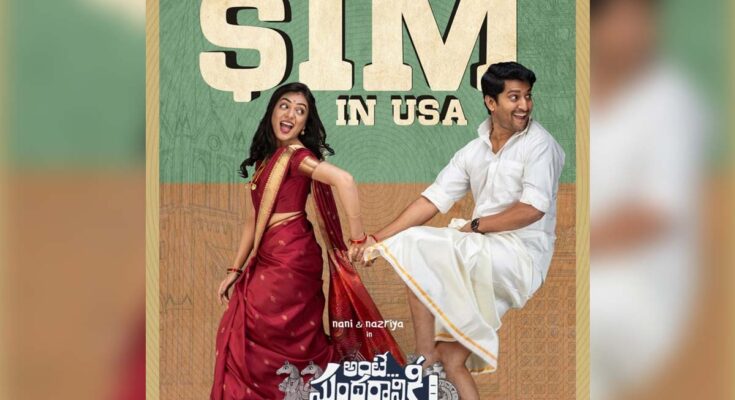 Nani starrer is undoubtedly winning the hearts of Telugu moviegoers Apart from the lead actors, the movie also has Naresh, Rohini, Rahul Ramakrishna, Nikki Tamboli, Prudhvi Raj, Harsha Vardhan, Nadhiya, Srikanth Iyengar, and others in the important roles. Now according to the latest report, Ante Sundaraniki has blockbuster time at the USA box office and Nani starrer has crossed $1 Million. The Industry tracker Ramesh Bala confirmed the same by sharing the collections figure of Ante Sundaraniki on his twitter.

Ramesh Bala tweeted: Sundar and Leela are having a Blockbuster time at the US BOX OFFICE $1M+ and counting #AnteSundaraniki.

The Tamil and Malayalam versions of ‘Ante Sundaraniki’ reportedly saw very less footfalls in as Nani is yet to get a good grip of those territories like stylish star Allu Arjun and World famous lover fame Vijay Deverekonda.

On the otherside, Nani is currently working for Dasara which has Keerthy Suresh in the female lead role. 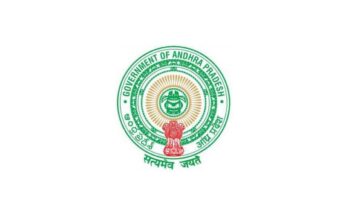 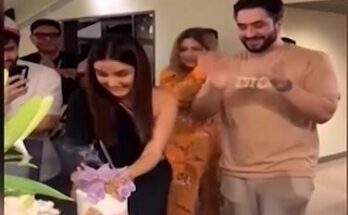 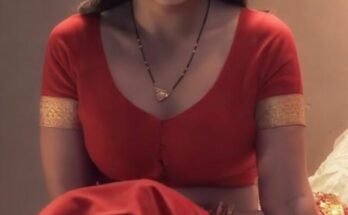