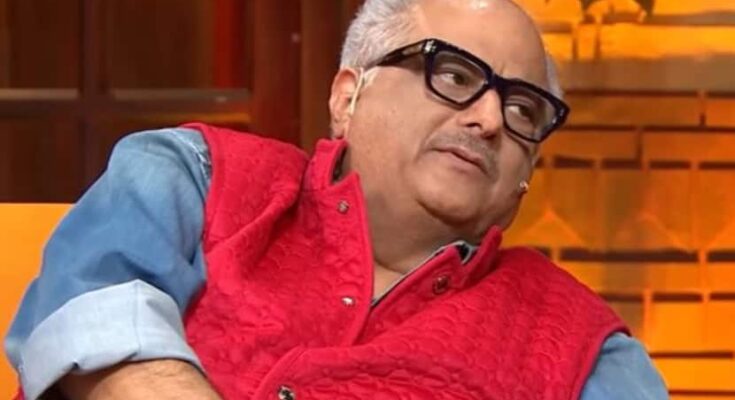 New Delhi: Sridevi acted in more than 300 films over the course of her career. The actress was the leading heroine of the 80s and 90s and it was during this phase that she met film producer Boney Kapoor who later became her husband. Boney Kapoor was earlier married to Arjun Kapoor and Anushla Kapoor’s late mother Mona Kapoor. Recently, at ‘The Kapil Sharma Show’, Boney Kapoor and his daughter Janhvi Kapoor were invited as guests. During the interaction on the show, Boney Kapoor recalled the time when he met Sridevi for the first time. He said when they met to discuss the remuneration for the film, Sridevi directed him towards her mother to finalise the fee.

Boney Kapoor shared that he flew to Chennai to speak to Sridevi’s mother who was not fluent in Hindi or English but Boney said that his “communication skills were so perfect that he used to understand what she was trying to say.” When they started negotiating, Sridevi’s mother quoted her fee as Rs. 10 lakh. Boney said that he had done some research and knew that the last film Sridevi had signed was for Rs. 8.5 lakh and he was ready to pay Rs. 9 lakh.

“When she said Rs 10 lakh, I said no. Then she froze for 10 seconds. I said I’ll pay 11. Then she froze for another 15 seconds,” he recollected. Boney Kapoor then added, “I put a condition that the next film you sign, cannot be less than 15. Her mother said, ‘Ayyo ayyo, who will pay 15?’ I said I will get you 15. So when Yash Chopra wanted to cast her for Chandni, I made sure she got 15. They were very happy with that.”

Boney Kapoor added that he did this so that Sridevi would not work in lesser films.

Sridevi passed away in February 2018 in Dubai. 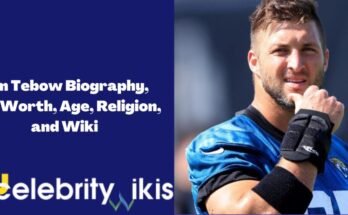 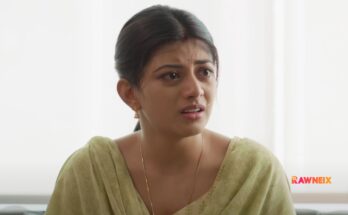 Is this the reason behind ‘RRR’ Japan’s promotions?!