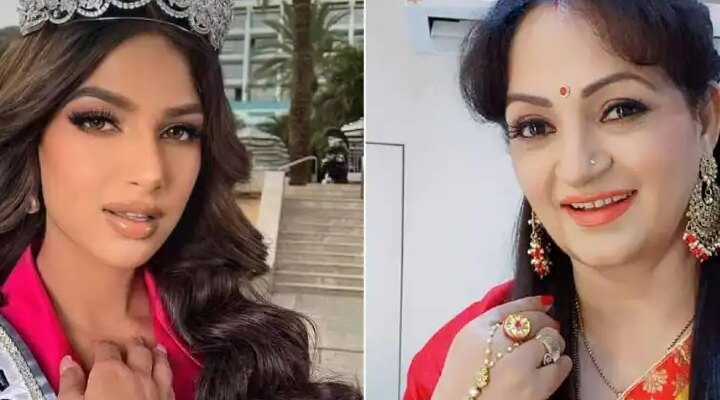 Chandigarh: Film producer Upasana Singh on Thursday moved a local court against Miss Universe Harnaaz Sandhu, accusing her of not honouring an agreement signed for the promotion of a Punjabi movie.

Singh filed a civil suit in the Chandigarh district court, seeking damages for the alleged breach of contract by Sandhu, who played the lead in her ‘Bai ji Kuttange’.

“I gave Harnaaz a chance to act in the movie ‘Bai ji Kuttange’. Not only this, I also made ‘Yaara Diyan Poo Baran’ in which Harnaaz is the heroine as well,” she told reporters outside the court.

The producer claimed that Sandhu, crowned Miss Universe 2021, had to make herself available in person and virtually for the film’s promotion under the agreement with her Santosh Entertainment Studio LLP. But she has refused to give dates for the movie’s promotion, Singh said.

There was no immediate comment by Sandhu on Singh’s allegations.

“I gave her a chance at that time when she was not Miss Universe,” Singh said. “I spent a huge sum on this movie. It is not a small-budget movie.” She claimed she had to postpone the movie’s release from May 27 to August 19.

Dev Kharoud and Gurpreet Ghuggi have acted in ‘Bai Ji Kuttange’, which is directed by Smeep Kang.

Harnaaz Sandhu was crowned Miss Universe last December at an event held in Israel. Only two other Indians, actors Sushmita Sen in 1994 and Lara Dutta in 2000, have won the title earlier.

(This report has been published as part of the auto-generated syndicate wire feed. Apart from the headline, no editing has been done in the copy by ABP Live.) 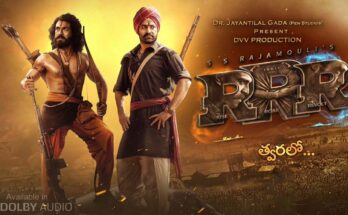