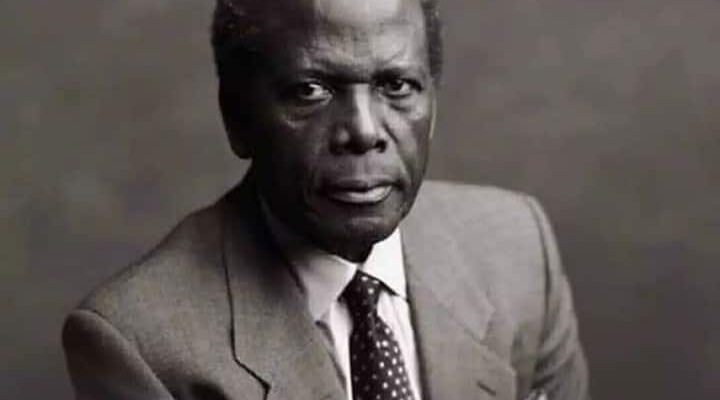 New Delhi: Sidney Poitier was the first Black man to win an Academy Award for Best Actor. He breathed his last on January 26.

Sidney Poitier was a renowned actor, director and activist. He passed away at the age of 94 in Beverly Hills, California. The actor had been bedridden for a while now. Luckily, his family was beside him while he was living his last moments.

His death certificate reveals that he died due to a combination of heart failure, Alzheimer’s dementia and prostate cancer, which was issued by the Los Angeles County. His career spanned over 76 years and was considered as one of the greatest performers. His name has been marked in history as the first Black man to win an Academy Award in Best Actor category.

Tributes poured in for the actor from around the globe, from both fans and celebrities. In India, actor Anil Kapoor and Anupam Kher took to their social media to share their respective pictures with the late actor and mourned his loss.

Sharing the picture with his idol, Anil wrote, “Sidney Poitier, my childhood idol, lifelong inspiration & star of some of my favourite films… Forever your fan & admirer Rest in Peace.”

Anupam also shared a heartfelt note, it read, “I had the honour of meeting the legendary actor #SidneyPoitier in early 2013. He was generous with his time for me. He was especially happy to know that I had an acting school. A fantastic actor & one of the kind persons I have met! Om Shanti!”

The actor has some notable works in his name such as ‘The Defiant Ones’, ‘Porgy and Bess’, ‘A Raisin in the Sun’, ‘Paris Blues’, ‘Lilies of the Field’, ‘A Patch of Blue’, ‘To Sir’, ‘With Love’, among many others. He has been honoured with various Academy Awards, Golden Globes and a lot of nominations for his outstanding performances. 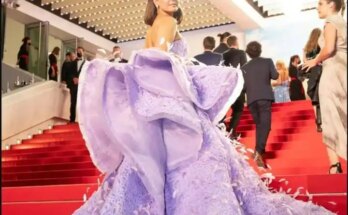 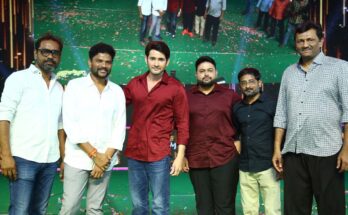