Shubhman Gill was the only saviour for Gujarat Titans, who scored a blistering 63 runs in 49 deliveries to help his team reach against Lucknow.

After the completion of 20 overs of the 57th match of IPL 2022, Gujarat Titans total is 144 runs. In the first innings, Gujarat Titans managed to score 144 runs for the loss of 4 wickets.

During the death overs, Gujarat Titans was able score 41 runs for the loss of1 wicket. The highest partnership of the innings was between Shubhman Gill and David Miller who contributed 52 runs to the innings.

Dushmantha Chameera bowled the 17th over of the game and was unsuccessful in pulling off a maiden. Instead 14 runs came in this over. A total of 5 runs came off the 18th over of the innings bowled by Mohsin Khan. 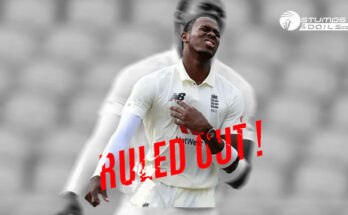 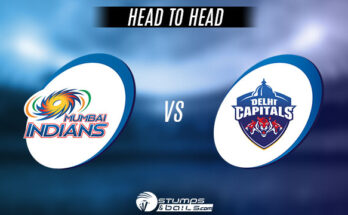