Signal is a great team card game to play and is extremely fun. It is not easy to get tired of this game because it is so fun to play. You play with a regular deck of 52 cards. It can be played with 4 or more people. The object of the game is to obtain four of a kind and then signal to your partner that you have it.

To start, each partner needs to be facing each other. Before you start playing, each team should go into a separate room to make a signal for when they have four of a kind. Some examples could be winking, smiling, fluttering eyelashes, scratching your nose, licking your lips or anything else that would not immediately tip off the other teams. All signals must be above the table.

The dealer then deals four cards to each player and holds onto the rest of the deck. When everyone is ready, the dealer will start picking up one card at a time and passing it to the rest of the players in a clockwise order. If a player wants the card that has been passed to them then they may replace it with another card in their hand. Once a player has four of a kind, they will need to use their signal to show their partner they have four of a kind. If a player sees their partner giving the signal then they need to shout out “signal!” If their partner does have four of a kind then that team wins, if they don’t then that team loses.

If a player from another team notices another player give a signal, they can shout out “signal” and point to who they are calling it on. If that team does have four of a kind then the team who called it out wins, if they do not then the corresponding team wins. If the dealer runs out of cards before any team wins, then they can pick up the discarded pile and start over. Rotate dealers in a clockwise manner.

This game can go on for hours. Spice it up by rotating partners or thinking of new signal ideas. It’s always fun to come up with a fool proof signal that you can use repeatedly with the same partner. 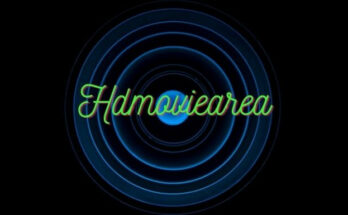