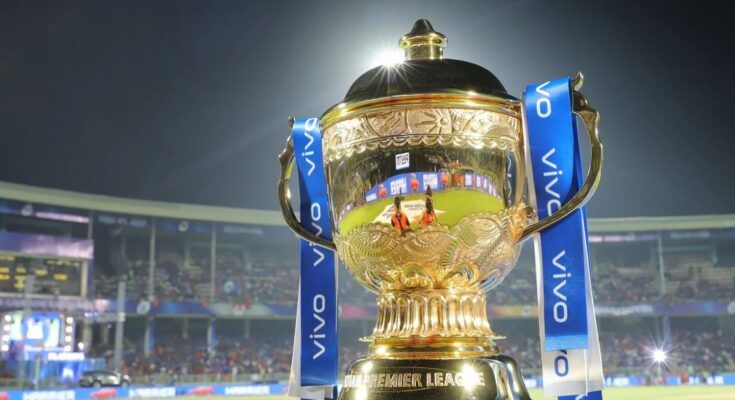 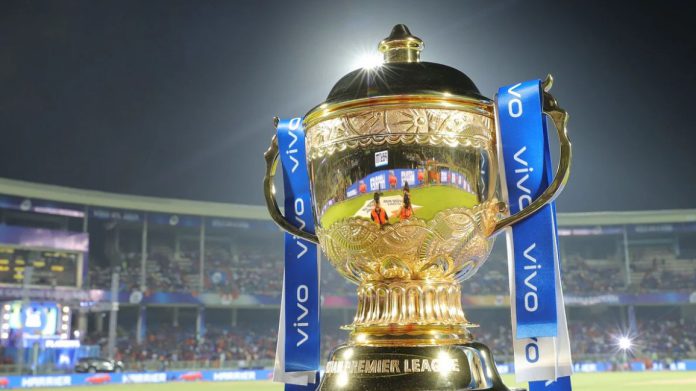 The IPL player auction for the 2023 season will take place on December 23 in Kochi. In contrast to the major auction where the ten teams had to basically construct their squads from start for before the 2022 edition. This one will be a minor auction.

The BCCI had notified the franchises that advice on the auction specifics will be provided early this month. It is believed that the franchisees received the location and postponed date information on Wednesday.

After the Istanbul idea fell through, it has been learned that the BCCI has been scouting for a new location. It has been difficult during this wedding season to find a location that could hold over 200 people from the 10 IPL teams and have enough presidential suits for the owners. It appears to be focusing on a few southern centres, like Goa (which is in the South Zone) and Kochi, before choosing Kochi, a city in Kerala.

Each club will have an additional INR 5 crore (about US $607,000) to spend at this auction in addition to the funds left over from their last auction purse plus the worth of the players they release, bringing the total purse to INR 95 crore (around US $11.5 million).

IPL 2023 Player Auction: What to Expect?

In the 2022 auction, three teams—Punjab, Delhi, and Lucknow—bought just seven foreign players; thus, they could be searching for someone to fill the eighth and final position. Six organisations have also added injury replacements for the previous season, and they will need to choose whether to keep the replacement player, the original player, or both if the player restriction permits.

On December 23, which might be the second day of the second and final Test in Dhaka, the auction, which starts in the afternoons, might conflict with a few sessions of India’s Test against Bangladesh. Additionally, the auction will take place just a few days before Christmas. 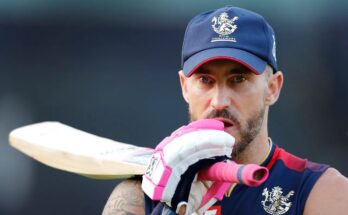 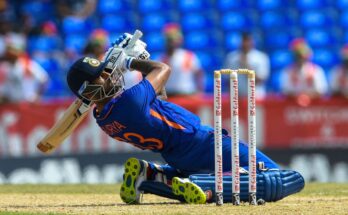 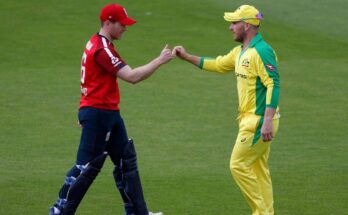