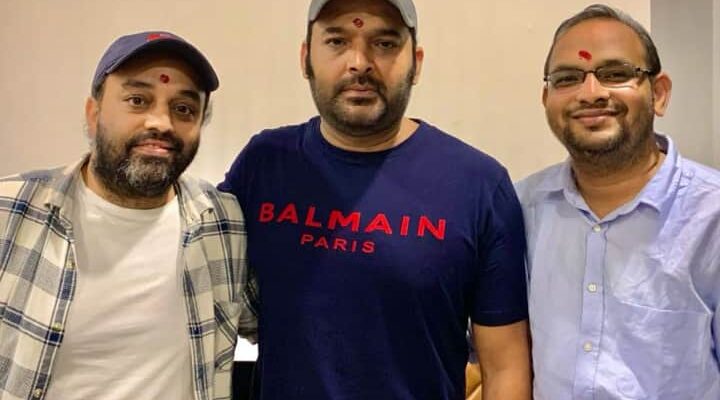 Mumbai: The Hindi film industry has been treating the audiences with biopics of some amazing and successful personalities over the years. Well, in this era of biopics, it is now the turn of Kapil Sharma’s life story to be portrayed on screen as the comedian’s biopic has been announced recently.

Popular for his show ‘The Kapil Sharma Show’ on Sony TV, the comedian’s biopic will titled ‘Funkaar’ and will be directed by filmmaker Mrighdeep Singh Lamba. Mrighdeep is the director of the popular 2013 movie ‘Fukrey’. He is also the director of the 2017 film ‘Fukrey Returns’, which was a sequel to ‘Fukrey’. Both these movies turned out to be hits and featured Pulkit Samrat playing the lead role alongside Varun Sharma, Ali Fazal, Manjot Singh, Richa Chadda, Vishakha Singh, and Priya Anand.

Kapil Sharma’s biopic ‘Funkaar’ will depict his life struggles and his journey from Amritsar, Punjab, to becoming the comedy king. Kapil Sharma is also one of the most successful and highest-paid TV actors in today’s world.

“I am extremely excited to present the story of the country’s most loved ‘Funkaar’ Kapil Sharma to the audience”, said filmmaker Mrighdeep Singh Lamba in a statement.

Film producer Mahaveer Jain will bankroll ‘Funkaar’ in association with Lyca Productions. Speaking about this upcoming biopic ‘Funkaar’, Mahaveer said, “We need love, life and laughter every day. We are proud that we are going to present the untold story of Kapil Sharma on the big screen in a grand style.”

Meanwhile, on a related note, Kapil Sharma was born as Kapil Punj in Amritsar, Punjab. He is married to Ginni Chatrarh and the couple has two beautiful kids together – a daughter named Anayra and a son named Trishaan. 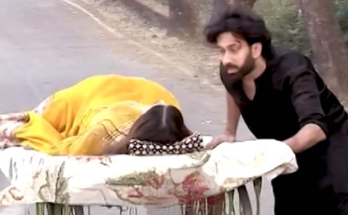 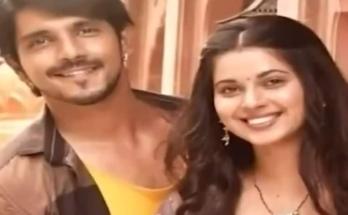 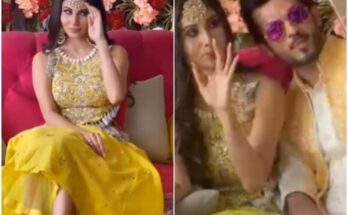