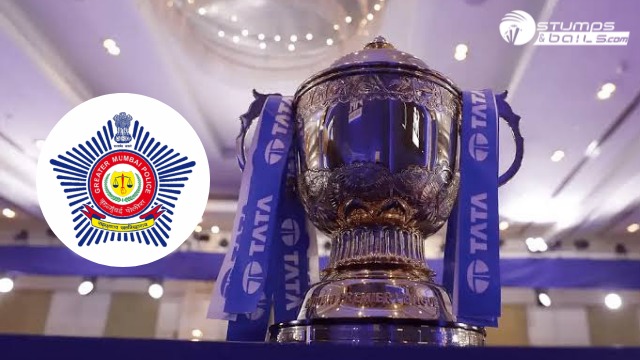 The Indian Premier League (IPL) 2022 season is only a day to kick off. The reigning champions, Chennai Super Kings (CSK), will confront Kolkata Knight Riders (KKR) in the season opener on March 26 at Mumbai’s Wankhede Stadium. The showpiece event’s 15th season will be contested at four sites in two Maharashtra metropolis, Mumbai and Pune, till May 29.

As per sources, certain unsubstantiated social media postings sparked curiosity, with some claiming that “terrorists had conducted recce at Hotel Trident, the Wankhede Stadium and along the bus route between these two locations”. Meanwhile, according to the police report, they had not obtained any such intelligence.

In terms of the Mumbai phase, the Mumbai Police have made complete safety arrangements for the competition’s seamless operation. The regional police have promised rigorous security throughout the league round of the contest in Mumbai, adding that they would make no concessions in this respect.

In the very same vein, Mumbai police have declared that appropriate security measures would be implemented at both the Wankhede and CCI-Brabourne stadiums. According to the reports, accommodations would also be arranged at Delhi Capitals‘ team lodgings.

The week before, troublemakers assaulted the team bus in Mumbai, where the squad had headed to start preparing for the forthcoming competition. An FIR was filed against the miscreants who committed this awful assault. Fortunately, no one was harmed, and all of the players and support workers were unharmed.

Returning to the IPL 2022, each of the teams competing has been split into 2 groups. With the inclusion of 2 additional franchises, the Lucknow Super Giants (LSG) and Gujarat Titans (GT), the total number of teams has climbed to ten. Despite CSK will be holding their championship, the other teams will be eager to get their eyes on the cherished trophy. 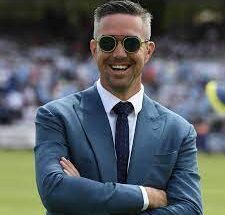 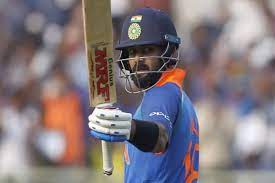 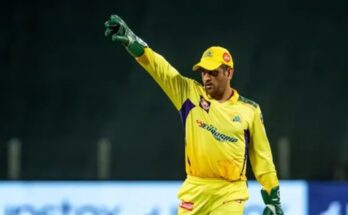