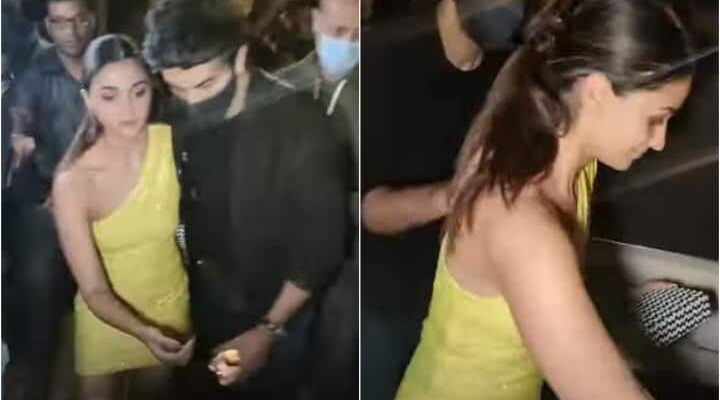 Ranbir Kapoor is giving a major boyfriend goals as he recently stepped out for a dinner date with girlfriend Alia and her sister Shaheen Bhatt. The trio enjoyed Thursday evening together at a restaurant in Mumbai and several videos of the trio exiting the eatery emerged online.

Meanwhile, a viral video shared by a paparazzo shows Ranbir as a protective boyfriend!

The video shows Alia, Ranbir and Shaheen making their way to their respective cars. Alia, holding Shaheen’s hand, first dropped her to her car and as Alia made her way back to her car, through a crowd of people. Ranbir quickly approached her, reached out to Alia and escorted her to the car.

Alia was seen in a yellow sequinned one-shouldered dress, white shoes, and tied her hair into a ponytail, Ranbir on the other hand opted a black T-shirt, with a matching jacket and blue jeans. Shaheen was seen in a long floral dress.

On work front, Ranbir and Alia will be seen together, for the first time onscreen, in director Ayan Mukerji’s Brahmastra. The adventure epic is also written by Ayan and is backed by filmmaker Karan Johar.

The film will hit the theatres on 9th September, 2022.

Besides Brahmastra, Alia has RRR, Gangubai Kathiawadi, Darlings, Jee Le Zaraa and Rocky Aur Rani Ki Prem Kahani in her kitty. Ranbir on the other hand has Shamshera, and an untitled Luv Ranjan film opposite Shraddha Kapoor. 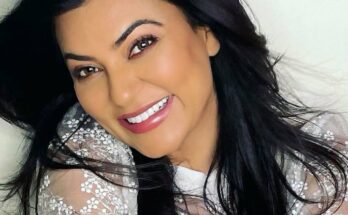 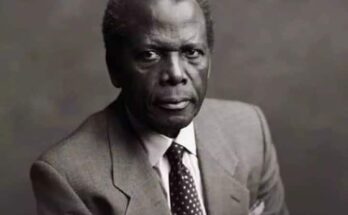 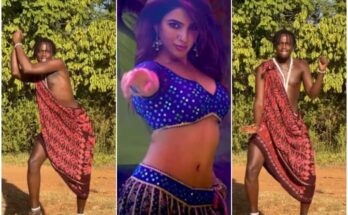